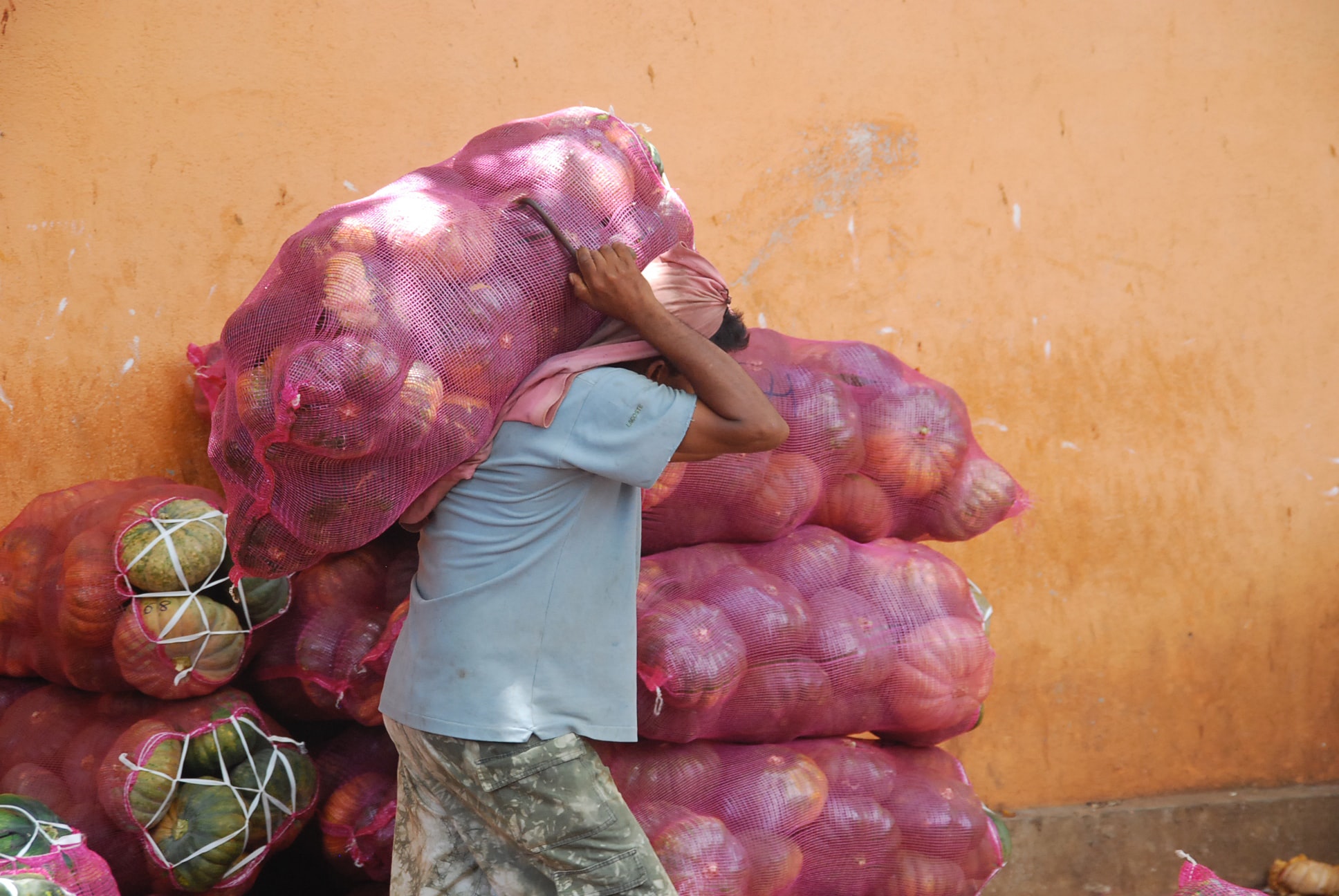 “Two are better than one, because they have good reward for their toil. For if they fall, one will lift up the other; but woe to the one who is alone and falls and does not have another to help” – Ecclesiastes 4:9-10

The Church & culture has always had a tense relationship. Well, more accurately, Christianity and culture has always been a bit of a balancing act. And often times we as believers have a specific way of going about dealing with popular culture by finding things to reject in it.

That is to say the as Christians we tend to define ourselves against or opposed to the common culture.

And while there are benefits to this approach.

It has a few traps of its own that we can often fall into. Stumbling blocks that are mirror-images to the problems also faced by the secular culture, or risks of becoming hypocritical in our not-like-them attitudes.

It could also be argued that this apophatic-definition is a rather modern development. Though I’m no scholar to try and mount such a bastion.

At any rate, one look at any of the great saints of the Church often shows them pointing and rejecting out corruption, greed, or folly, yes. But they also commonly speak into that situation charitable wisdom to lead people back to purity and just living.

One place our culture could use this in during the modern times is that of vulnerability. We need to redeem our culture of community life.

Especially in the church, which is suppose to be the foundation of community for the members of Christ’s body on earth – locally and globally.

The ultimate goal of the church as a community of believers is to be a communal discipleship, through word and sacrament, the bride preparing herself for her groom’s arrival. Or, as the CFRs so wisely discussed on a recent podcast, “Discipleship is a Team Sport.”

Community can be a hard pill to swallow.

Especially in regards to vulnerability, which in the West we seem to have developed an unhealthy aversion to showing.

How many times have you been worried about this or that, struggling with something, but didn’t tell anyone sooner because you “Didn’t want to be a burden?”

If you’re anything like me, more times than you should have. But in doing this we’re robbing ourself of a freedom.

A freedom to be carried by our community when we can’t carry ourselves, robbing ourselves of being able to accept the gift from the Father of our team, so to speak. Letting ourselves be carried is a blessing, both to us and those who help up, not a burden by any means.

A great example of this is easily found in Mark ch. 2

The story of the paralytic carried by his friends, and lowered to Jesus through the thatch roof. Jesus’ response is quite interesting here also.

“And when Jesus saw their faith, he said to the paralytic, ‘My son, your sins are forgiven.’” – Mark 2:5

Not only does the paralysed man find healing through his community carrying him, he actually receives absolution. It vividly reminds me of the part of the Mass where the priest will pray “Lord, look not on our sins but on the faith of your church”

But only when we allow ourselves to carry each other to the feet of the One who sees our faith.

None of us were made to be alone, to walk alone, none of us are really even saved alone. All of this is done in, by, and through community. And that is freedom, because it means this doesn’t rely all on me, or you, or anyone else.

We all have a part to play, as the Church teaches, in the redemption of the whole world. 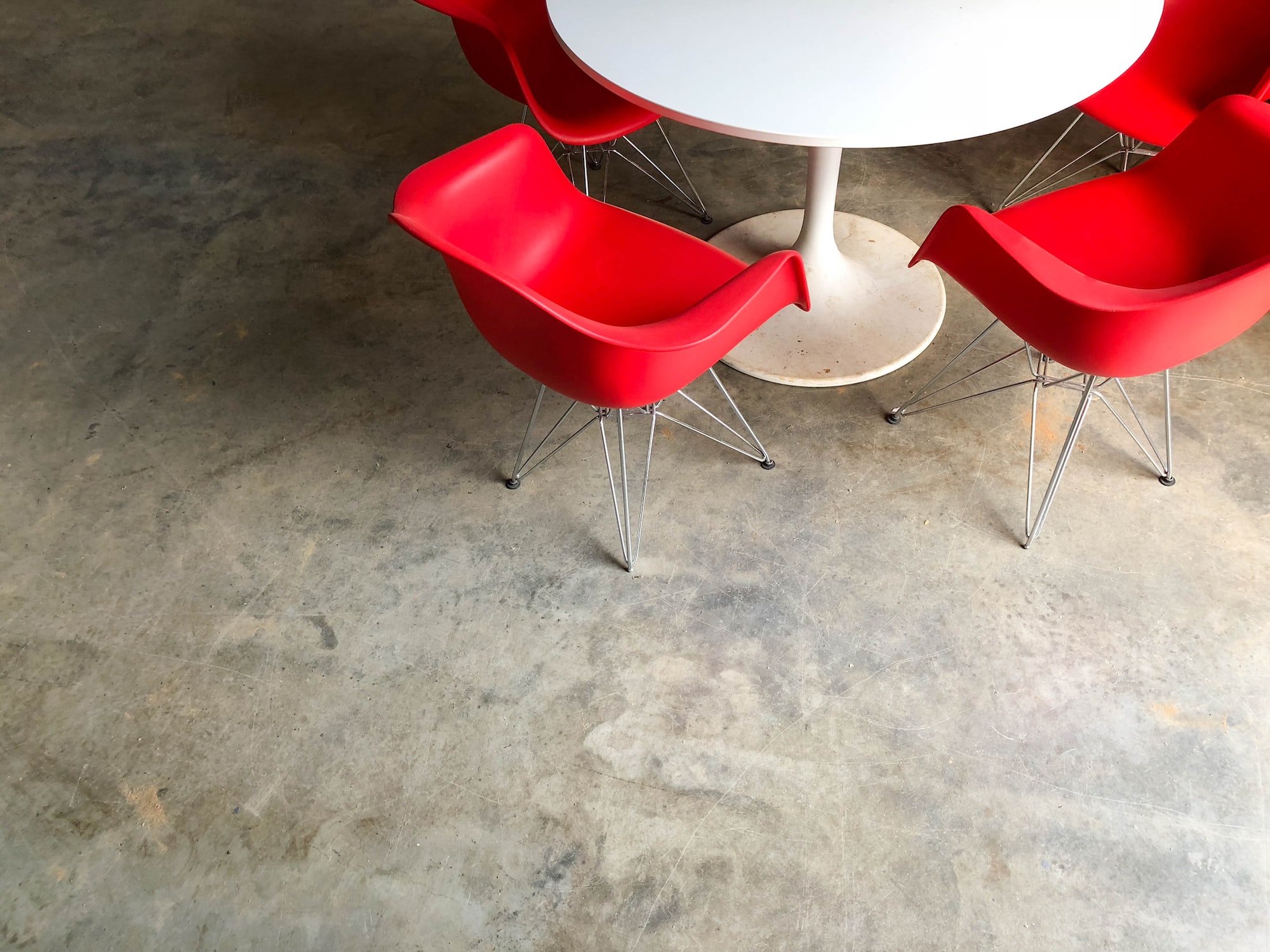 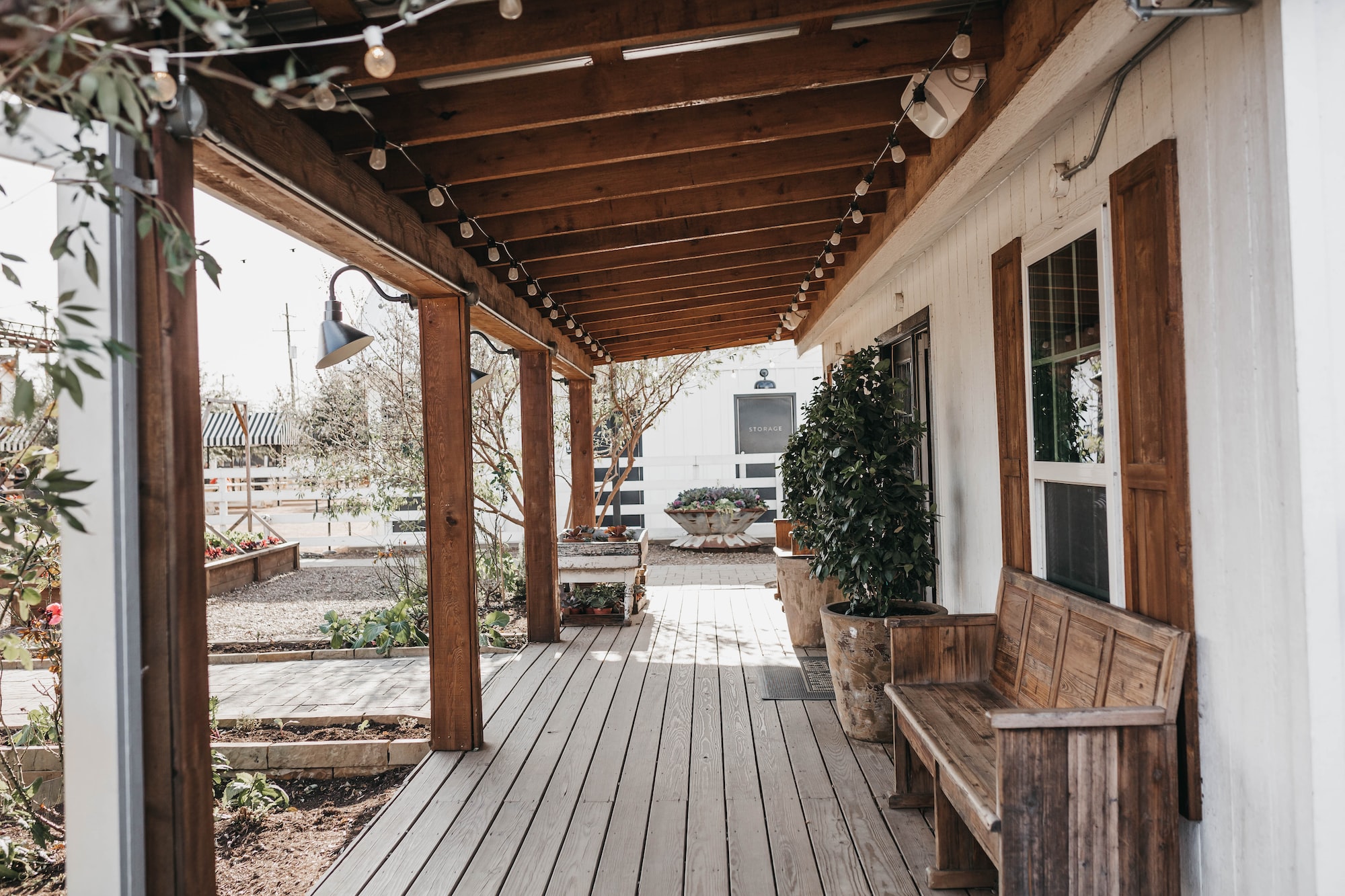 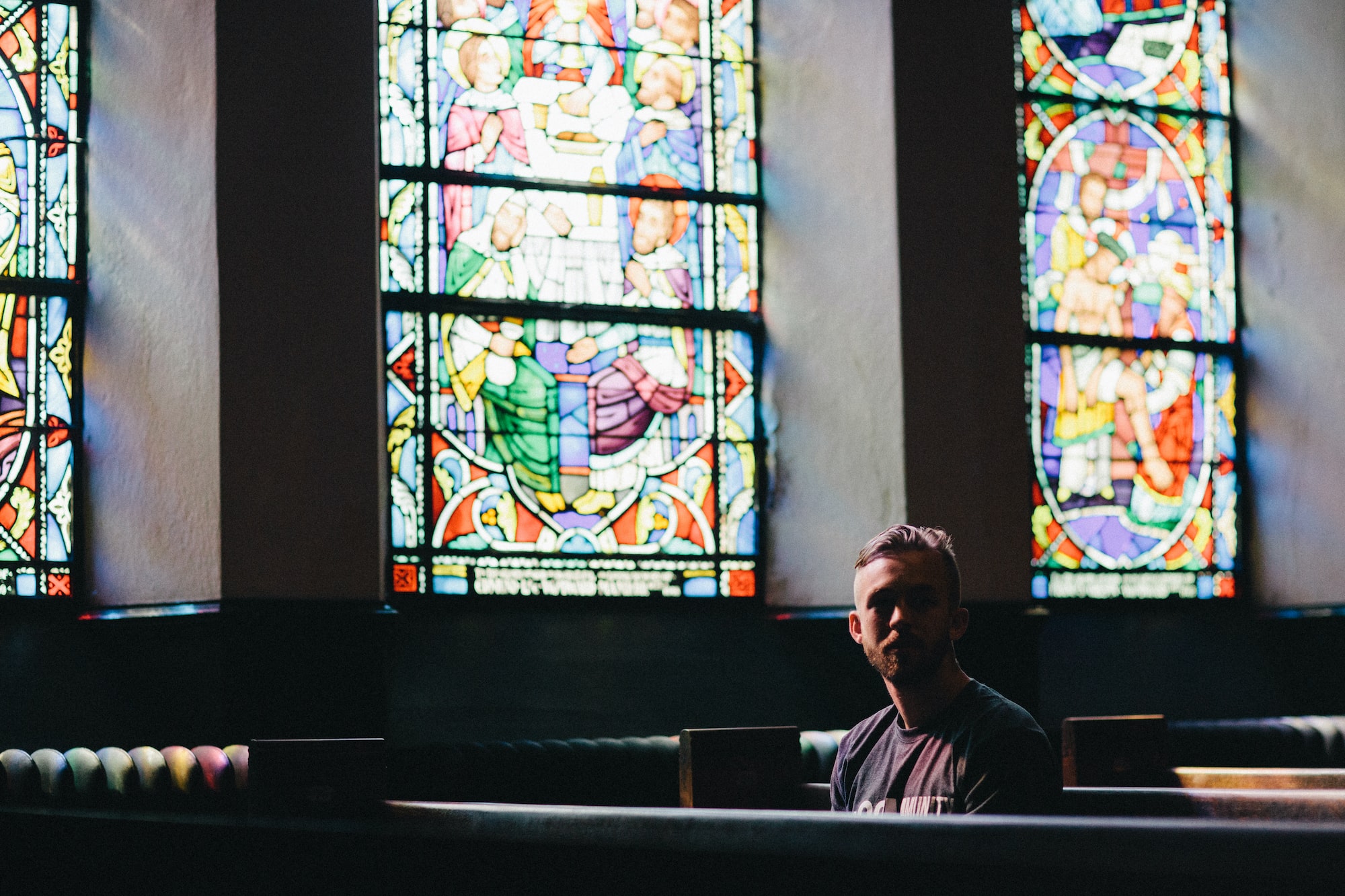 Prayer: the Design of Christian Life